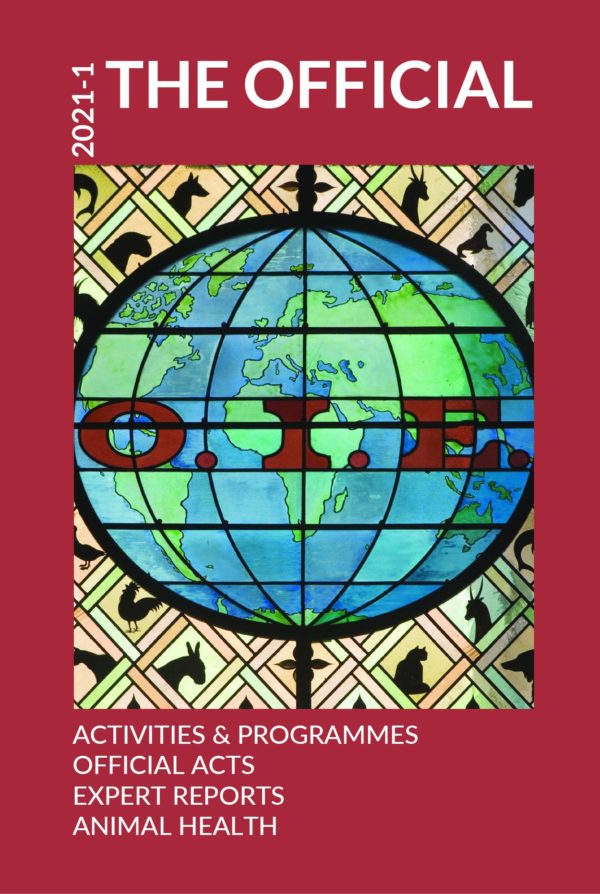 Each Regional Commission of the World Organisation for Animal Health (OIE) organises a Conference every two years. These Conferences are devoted to technical items and to regional cooperation in animal health, animal welfare and animal production food safety issues within the region.

In May 2021, during the 88th General Session of the World Assembly of OIE Delegates, the President confirmed that the Assembly had noted the activity reports of the Commissions and endorsed the recommendations of the 31st Conference of the Regional Commission for Asia, the Far East and Oceania (Sendai, Japan, 2–6 September 2019) and the 15th Conference of the Regional Commission for the Middle East (Abu Dhabi, United Arab Emirates, 10–14 November 2019). 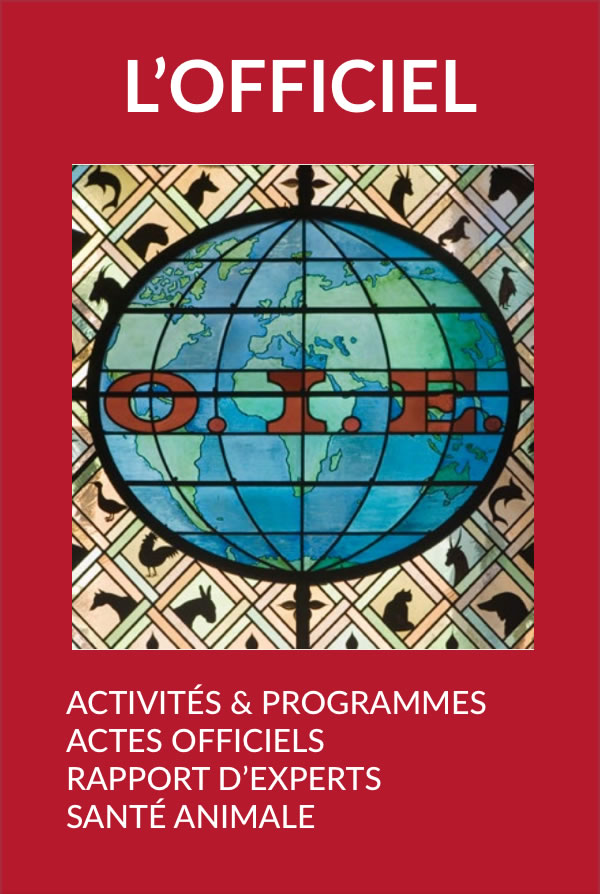