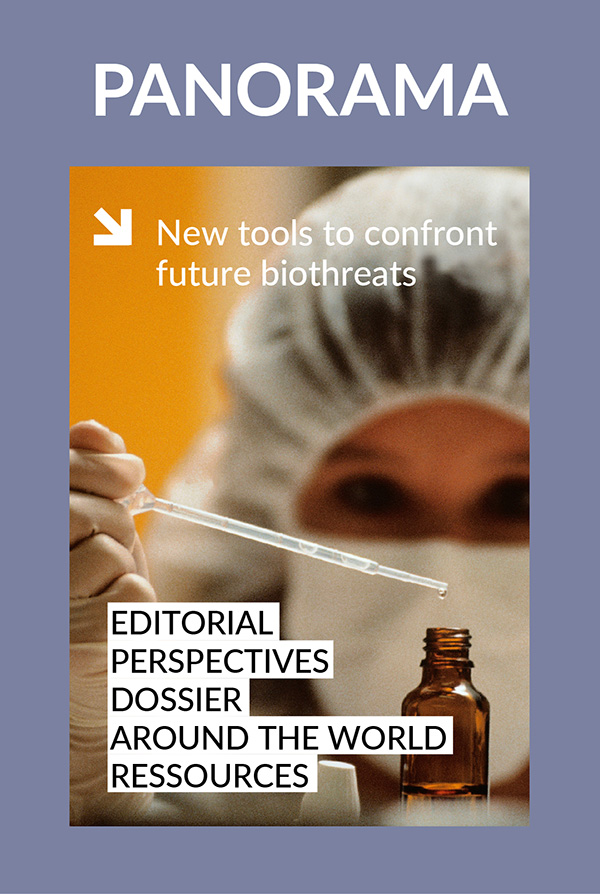 Rinderpest remains a threat due to the potential escape of the virus from facilities with remaining stocks. The re-emergence of rinderpest could have a devastating global impact, given the current immunologically naïve populations.

Rinderpest was historically one of the most dreaded diseases of cattle and other artiodactyls (even-toed ungulates). Decades of global effort, coordinated by FAO and the OIE, along with other partners, succeeded in the eradication of rinderpest, and global freedom from the disease was declared in 2011.

Since the eradication of rinderpest, the FAO/OIE Joint Rinderpest Secretariat has been entrusted by Member Countries to develop and update a plan of action for international post-eradication activities to maintain global freedom, and to establish the principle of international oversight and regulation of facilities that hold materials containing rinderpest virus (RPV). The strategy includes the development of a Global Rinderpest Action Plan (GRAP) to provide a guideline for coordinating a national, regional and international response in the case of rinderpest re-emergence.

Today, finalisation of the GRAP remains a priority of the Rinderpest Secretariat. Coordinated global preparedness and rapid action in response to rinderpest re-emergence would mitigate the effects of an outbreak, allowing control and re-eradication to be achieved effectively and affordably. The GRAP is the global operational plan that complements all other national, regional and international contingency plans for rinderpest. It aims to ensure continued global freedom from rinderpest by outlining the actions to be taken, and by whom, in the event of an outbreak. The GRAP is a tool to help countries identify and prioritise gaps that should be addressed when preparing for a rinderpest incursion. By identifying relevant stakeholders and strengthening international plans, the GRAP provides decision-makers with the necessary confidence to call for the destruction of remaining stocks of RPV.

Simulation exercises are an important component of emergency preparedness to validate written contingency plans, equipment and training. FAO coordinated the Regional Rinderpest Table-Top Exercise, in close collaboration with the OIE and African Union Inter-African Bureau for Animal Resources (AU–IBAR), in November 2017 to validate the initial draft of the GRAP and to assess if countries understood the Plan, and had the capacity to implement it. The exercise took place at the headquarters of AU–IBAR, in Nairobi, Kenya, and was attended by representatives from the region (the Democratic Republic of the Congo, Eritrea, Ethiopia, Kenya, Mozambique and South Sudan), the Pan-African Veterinary Vaccine Centre, AU–IBAR, FAO, the OIE and the Intergovernmental Authority on Development (IGAD). Participants engaged in active discussions surrounding a simulated outbreak of rinderpest in a fictitious country in Africa and the evolution of this outbreak. The exercise was designed to identify the countries’ strengths and weaknesses in detecting, responding to and recovering from an outbreak, and to update the national contingency plan accordingly in the next 12 months.

Major strengths identified from this exercise were the value of regional simulations to encourage continued preparedness and exchange valuable information, and the existing systems at the national level for reporting disease outbreaks in animals. Areas for improvement included the need to expand the existing RPV vaccine reserves, to make diagnostic tools available at the national level, and to provide immediate access to national and regional emergency funds for early detection of, and prompt response to, a rinderpest incursion.

The next step is to conduct a similar simulation exercise for Asia in March 2018. The outcomes of the two exercises will enable further improvement of the GRAP, to make it a robust guiding tool for preparedness, mitigation, detection and response to any rinderpest event. The Rinderpest Secretariat will publish the GRAP later this year.