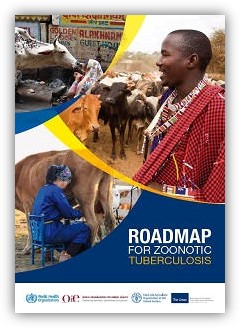 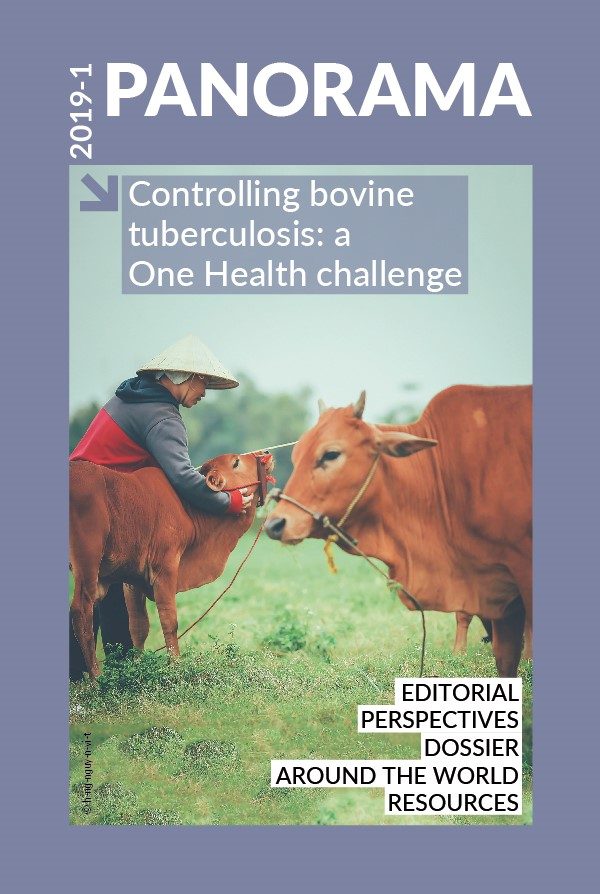 Zoonotic tuberculosis (TB) is a form of TB in people predominantly caused by the bacterial species, Mycobacterium bovis, which belongs to the M. tuberculosis complex. The implications of zoonotic TB go beyond human health. The organism is host-adapted to cattle, where it is referred to as bovine TB, and it also causes TB in other animal species including wildlife. Bovine TB has an important economic impact and threatens livelihoods.

The time is right for a bold and concerted effort to collectively address zoonotic and bovine TB, framed within the multidisciplinary United Nations Sustainable Development Goals (SDGs) 2016–2030 and WHO’s End TB Strategy which seek to end the global TB epidemic by 2030. The Strategy calls for the diagnosis and treatment of every person with TB, and this must include zoonotic TB. This is supported by the Stop TB Partnership’s Global Plan to End TB 2016–2020 – The Paradigm Shift, which identifies people at risk of zoonotic TB as a neglected population deserving greater attention.

The human burden of disease cannot be reduced without improving standards of food safety and controlling bovine TB in the animal reservoir. A One Health approach recognises the interdependence of the health of people, animals and the environment, and the engagement of all relevant sectors and disciplines. The declaration made by the leaders of the G20 forum in July 2017, G20 Leaders’ Declaration: Shaping an Interconnected World, calls for a One Health approach to tackling the spread of antimicrobial resistance and highlights the need to foster research and development for TB.

The first steps towards formally conceptualising this roadmap began in April 2016 in Geneva at a meeting co-organised by WHO and The International Union Against Tuberculosis and Lung Disease (The Union), with contributions from leading international organisations for human and animal health, academic institutions, and non-governmental organisations. With this roadmap, we call for concerted action through broad engagement across political, financial and technical levels, including government agencies, donors, academia, non-governmental organisations and private stakeholders. This roadmap lays down ten priorities grouped into three core themes. To end the global TB epidemic by 2030, action must begin today. Milestones are defined for the short-term, by 2020, and medium-term, by 2025.