Launch of the Global Burden of Animal Diseases (GBADs) programme 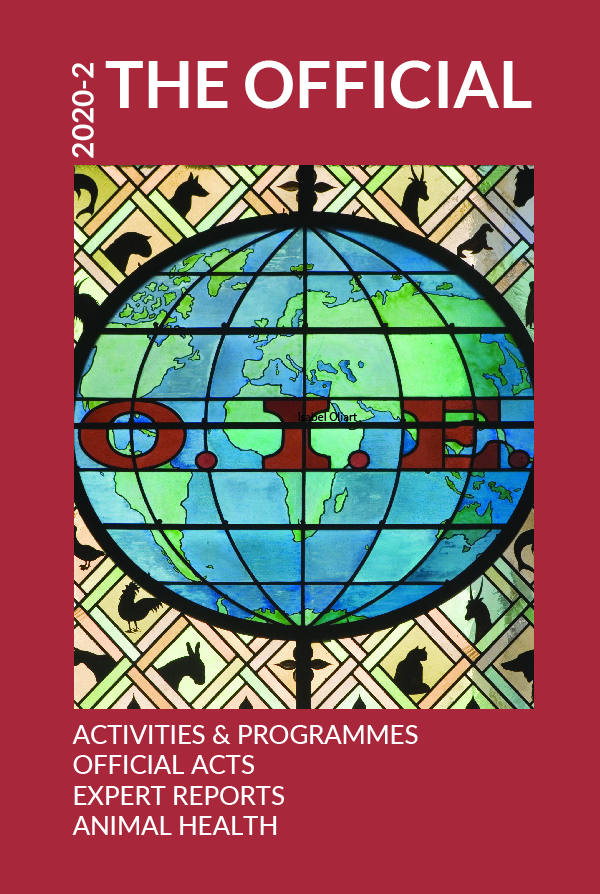 Do you know what the impact of animal diseases is on small- and large-scale producers? Can emerging new technologies help animal health decision-making for vulnerable people and the Veterinary Services that support them?

Addressing these questions will provide clarity on where animal health investments can improve human nutrition and address zoonoses, pandemic threats and food-borne diseases. In 2016, Members of the the World Organisation for Animal Health (OIE) adopted Resolution no. 35, asking the OIE to ‘develop and test a methodology to determine the global burden of animal diseases in order to address deficiencies in economic information on national and world impact of animal diseases’ [1, 2]. Consequently, the OIE is supporting the development of the GBADs programme, which is a consortium of organisations and universities, co-led by the OIE and the University of Liverpool, United Kingdom, that works across public policy, private-sector strategy and academia.

In late August 2020, GBADs officially commenced its pilot phase (2020–2022) with financial support from the Bill & Melinda Gates Foundation and the Foreign, Commonwealth and Development Office of the United Kingdom. Additional financial support will be sought to build upon and expand the programme’s reach.

Animals are kept in a social and economic context, and the provision of animal health needs has to be placed in a socio-economic context that takes into account the resources used and produced at farm, sector and national levels. GBADs will generate information on farm-level net production losses due to animal health problems and diseases. In addition, it will produce data on expenditure on animal health products and services due to the presence or risk of disease. It will also look at the wider impacts on society in terms of economics and human health.

The programme will cover the main animal species and their associated diseases and health problems, gleaning data from systems such as OIE–WAHIS, the OIE PVS Pathway and FAOSTAT, from academic research and private-sector databases, as well as from other data collection and analysis programmes funded by the Bill & Melinda Gates Foundation, such as the SEBI project and GALVmed. Information will be generated and made available through a portal to allow users to examine animal disease and health burdens by species, production system, type of farmer and consumer, gender, geographical region, and time period. Societies will be able to monitor the burden of animal health and welfare problems, as GBADs provides a system that will give indications of the extent to which animal health interventions are successful. This will enable countries to take effective action to combat disease and, consequently, to contribute to the achievement of many of the sustainable development goals.