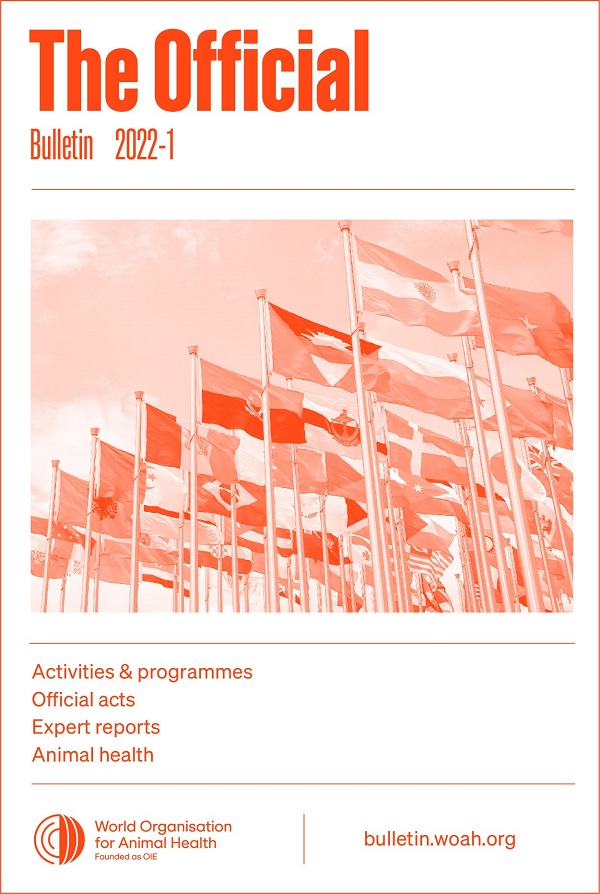 Antiparasitic resistance is an important challenge across the world, including all World Organisation for Animal Health (WOAH, formerly OIE) regions. This type of resistance poses a significant threat to animal health and welfare and can result in production losses in food-producing species, thus presenting a serious concern for food security.

The results of two surveys that were conducted in Africa, the Americas, Asia and the Pacific, Europe and the Middle East in 2020 and 2021, to assess antiparasitic agents and resistance and the prudent use of anthelmintic chemicals, respectively, are incorporated into this document, which focuses on anthelmintic resistance in grazing livestock.

The WOAH Headquarters would like to acknowledge the involvement of the WOAH Delegates and their respective Focal Points for Veterinary Products who responded to the surveys, as well as the five WOAH Regional Representations for carrying out both surveys in coordination with the WOAH Antimicrobial Resistance and Veterinary Products Department.