Opening of the OIE Sub-Regional Representation in Abu Dhabi 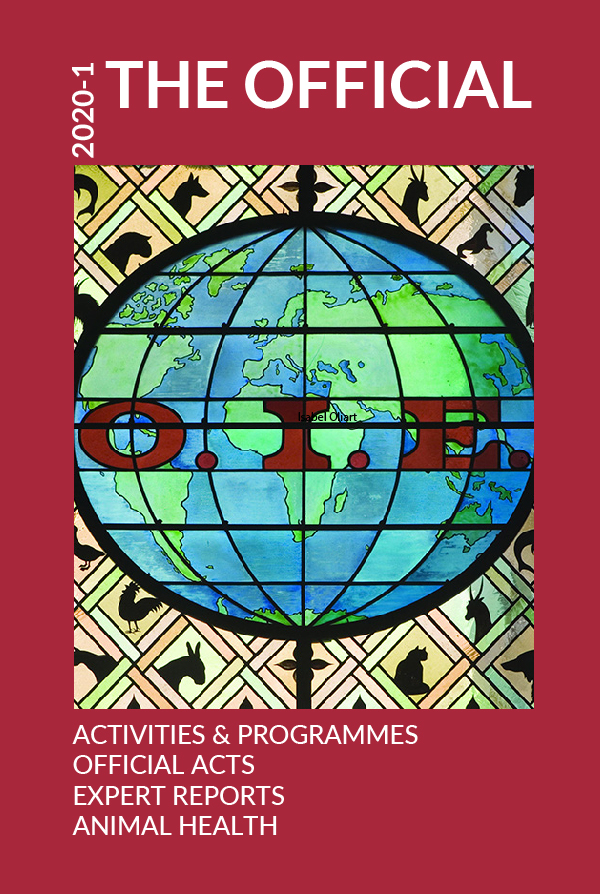 In November 2019, on the occasion of the 15th Conference of the OIE Regional Commission for the Middle East, the OIE officially opened its Sub-Regional Representation in Abu Dhabi for the six countries of the Gulf Cooperation Council (GCC) (Bahrain, Kuwait, Oman, Qatar, Saudi Arabia, the United Arab Emirates) and Yemen. This new office will strengthen the region’s cooperation with the OIE and among its Members thereby addressing their main concerns, such as the control of transboundary animal diseases, including zoonoses, and animal welfare in particular in the context of trade purposes.

More than 80 animal health actors from the Middle East region, including Delegates from OIE Members and representatives from partner and regional organisations, attended the signature of the Letter of Intent for the establishment of the new OIE Sub-Regional Representation in Abu Dhabi. The letter, which marks the first step towards the operationalisation of the office’s activities programme, was signed by Dr Monique Éloit, Director General of the OIE, and H.E. Dr Saeed Al Bahari Salem Al Ameri, Director General of Abu Dhabi Agriculture and Food Safety Authority (ADAFSA).

At the crossroads between Asia, Europe and Africa, the position of Middle East affords the region a crucial role in the global control of transboundary animal diseases, including zoonoses. Gulf countries are mainly importing countries, since they import a lot of live animals from the Horn of Africa. In this scenario, cooperation between importing and exporting countries regarding the compliance with OIE international standards, as well as strong Veterinary Services, becomes crucial to maintain a safe and fair trade.

As part of its activities programme, the new OIE office will play an important role in the future implementation of the ‘Better Enforcement of Standards for Safer Trade’ (BESST) project. This initiative aims to strengthen veterinary public health services in OIE Members of the Horn of Africa and Arabian Peninsula by enhancing and investing in public–private partnerships (PPPs) that improve compliance with OIE international standards and facilitate safe trade in livestock and livestock products.

The livestock sector in the Middle East contributes to food security as well as social equity and economic growth in the countries from the region. The new OIE Sub-Regional Representation will safeguard these contributions by reinforcing Veterinary Services’ capacities to control and manage animal diseases.